Amateur video purports to have captured Vermont “Dogman” on film

Reposted from the Cold Hollow Chronicle ST ALBANS – At 7:18 a.m Wednesday, a resident on North Main Street made [...]

Reposted from The Cold Hollow Chronicle According to a recent report by the Wolf Conservation Center, the wolves [...]

New report says Vermont wolves may not be extinct 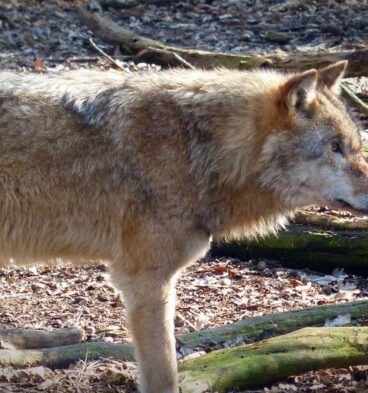 FEBRUARY 15, 2020 According to a recent report by the Wolf Conservation Center, the wolves that were once [...]

JANUARY 26, 2020 Reposted from werewolves.com Is there really a werewolf-type creature roaming the wilds of [...]

‘We Are the Werewolves’: Vermont Roller Derby Adopts New Team Name and Logo 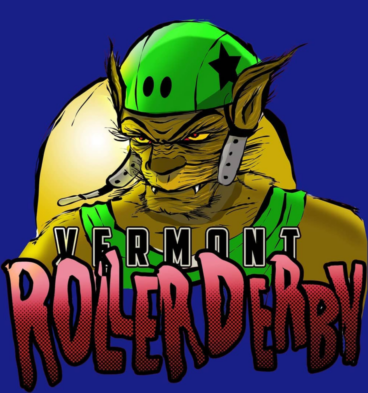 April 4, 2019 The latest in a series of attacks by wolf-like creatures in New England is creating an online [...] 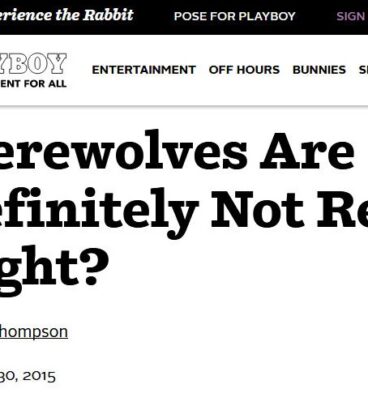 Reposted from Playboy.com. Werewolves Are Definitely Not Real ... Right? In 1994, Jack Nicholson played the [...]

Interview with New England folklorist and historian, Joe A. Citro

August, 2015. In an episode from his Strange Encounters series, Rusty West discusses werewolves in Vermont and [...]